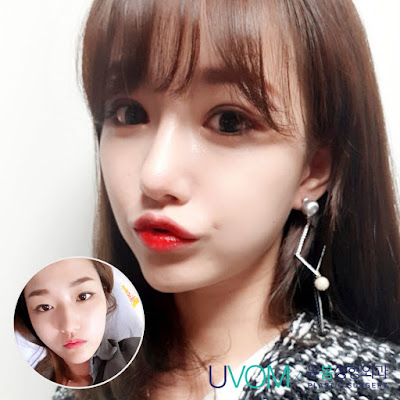 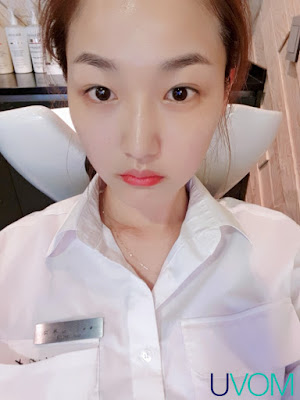 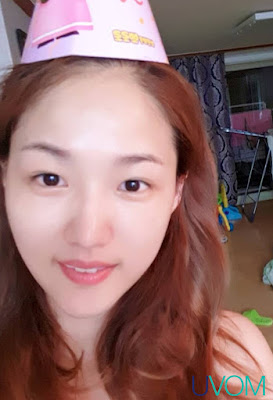 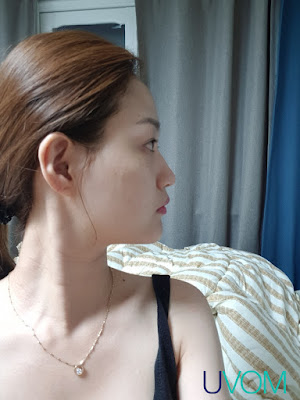 She used to have small eyes with low and hump nose.
Since her nasal tip looks droopy from front view, she wanted to lift her nasal tip and make her bridge augmented. Even though she had double eyelid, she wanted to achieve more clear and bigger eyes through UVOM Plastic Surgery. 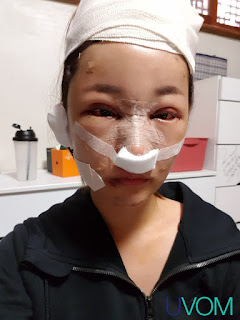 On the surgery day

This is right after forehead reduction, double eyelid surgery, rhinoplasty and facial liposuction. Her face looks very swollen as she had multipe surgeries at one go. 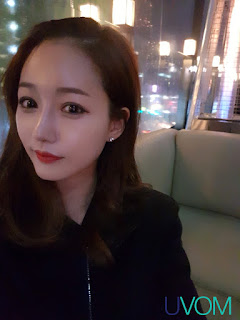 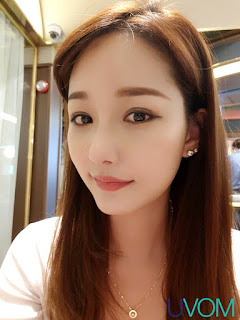 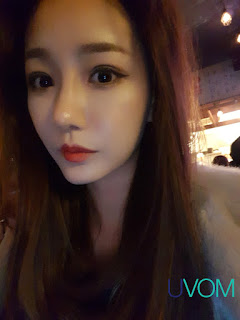 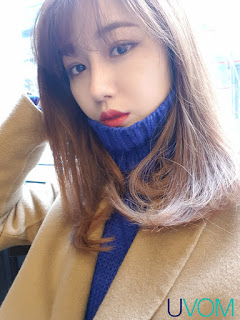 These are pictures 2~3 months later after double eyelid surgery, rhinoplasty, facial liposuction at UVOM Plastic Surgery. Major swelling has subsided, and she looks natural now. Her nose turned out straight edged with a little curve, her eyes got bigger and brighter. Wide forehead has gotten shorter and pretty. 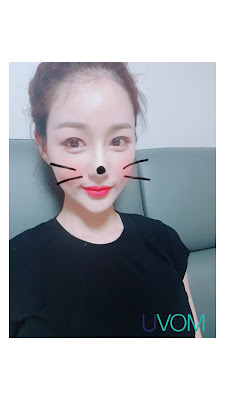 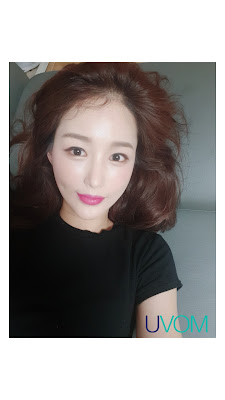 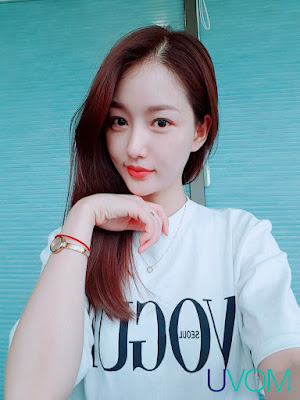 Now she looks even more natural and beautiful after all the major swelling and brusing went away. Although her nose has become higher and dolly, it looks natural just like she has never gone through plastic surgery.
Also, thick swollen double eyelid creases became thinner, and even makes her eyes bigger. 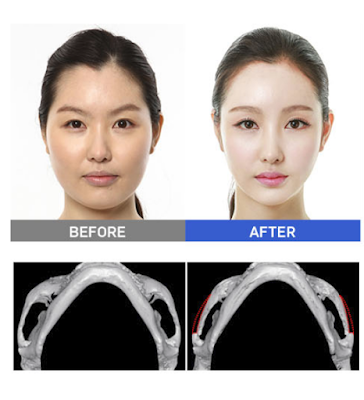 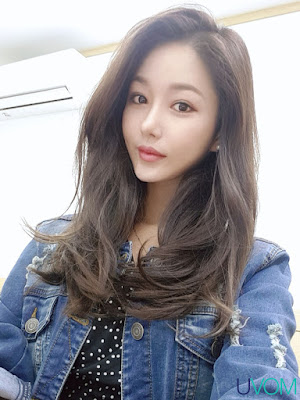